“May the Lord direct your hearts into God’s love and Christ’s perseverance”. – 2 Thessalonians 3:5 (NIV)

Christian Fellowship International (CFI) is a thriving  Christian, Interdenominational consortium of churches and fellowships across the United States that seeks to bring member Churches together in the United States and spreading across the world for fellowship, support, education, sharing of ideas and resources for ministry, to provide a common witness, and to hold each other accountable for the ministry of spreading the Gospel of Jesus Christ.

Our deepest desire is that CFI be used by God to meet the spiritual, emotional and physical needs of God’s people of all nations.

Your donation is greatly appreciated. We strive to be faithful stewards of your donation. Our payment system is quick and reliable.

The Zimbabwean communities have come together to form the CFI fellowship in USA and Canada. Any church is welcome to come join us. 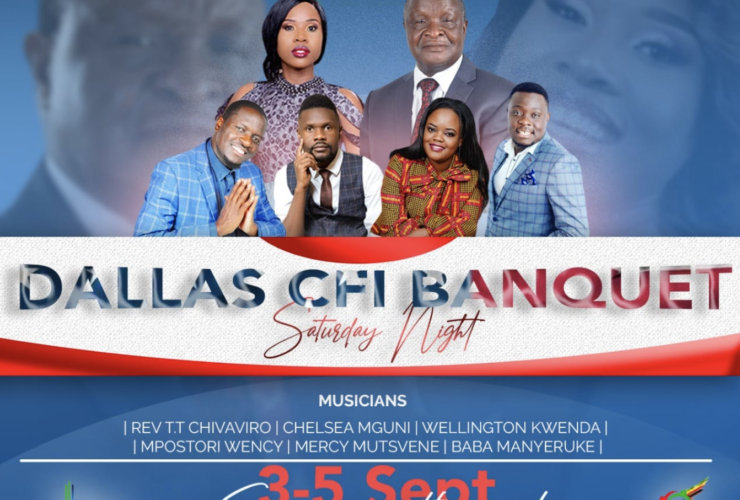 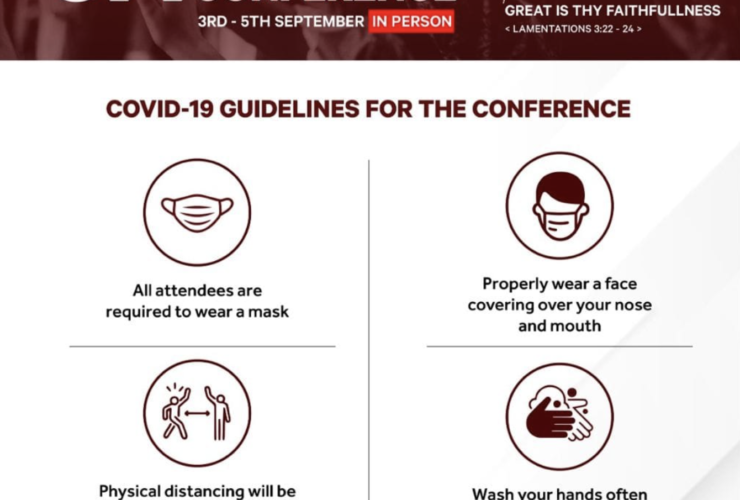 Insightful details on covid-19 vaccines was presented by Tawanda Gumbo, MD. Along side him, was Dr. Maud Makoni and Hwande-Oka. 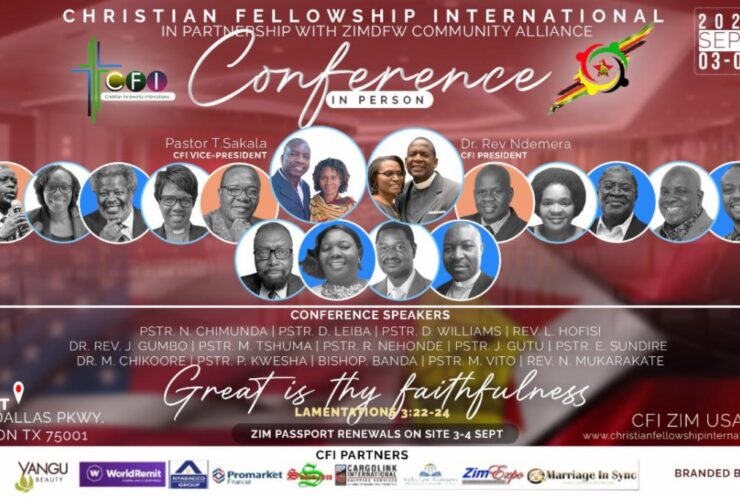 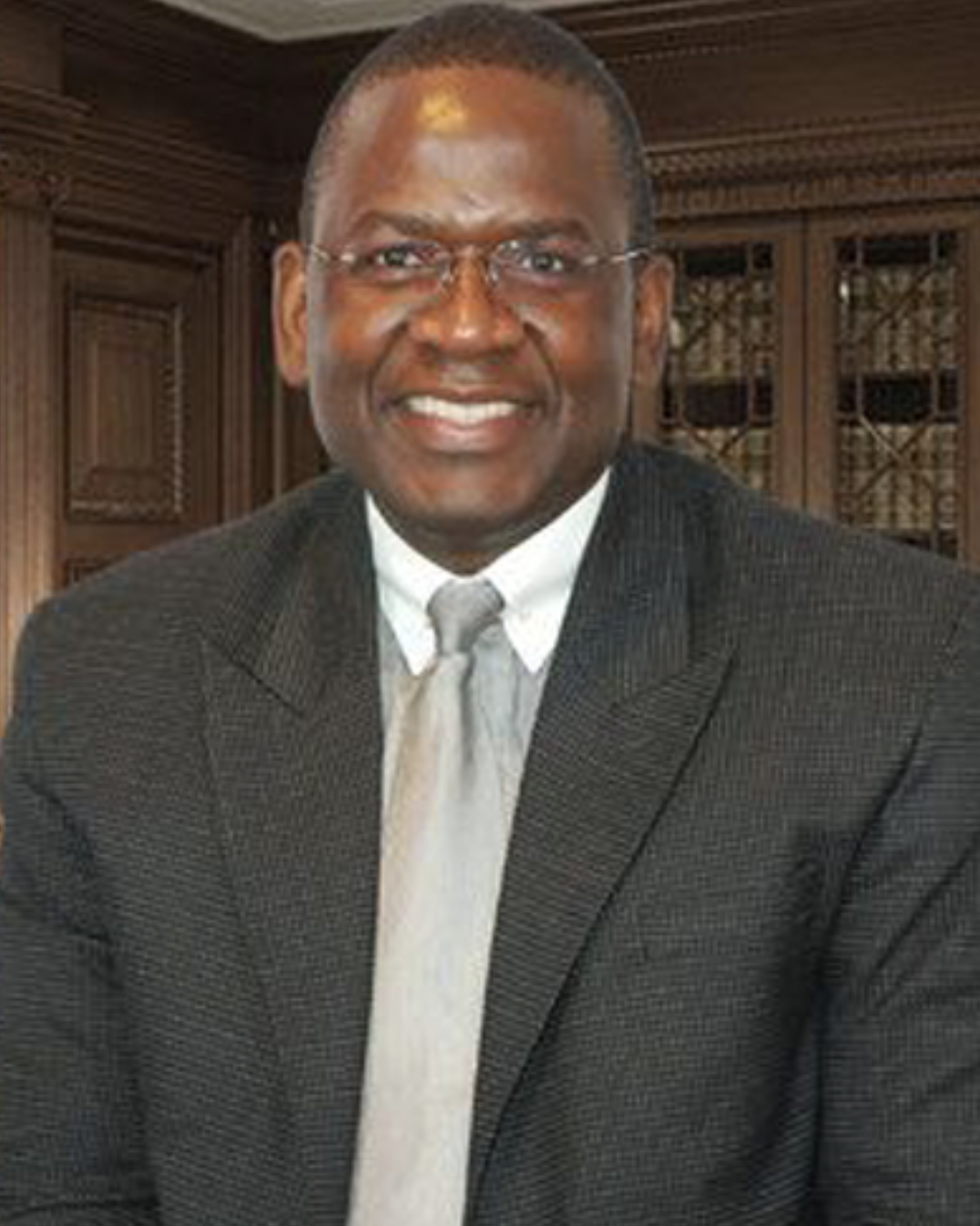 Rev. Japhat Ndemera was born and raised in Gokwe, Zimbabwe to the late Rev. J.Z. Ndemera and Mrs. Josephine Dube-Ndemera. At an early age, he became actively involved in the African Methodist Episcopal Church. In 1988 he became the AME Church’s Youth President of Zimbabwe, Zambia, and Malawi where he traveled extensively in the region. In 1992 he accepted his call into the ministry.